Well, the Dog Days may be over, as Florence & The Machine claim, but the Year of The Dog has instead just started! This weekend, London celebrated Chinese New Year 2018 with a series of colourful and sensational events that took place mainly between Chinatown, Soho and Trafalgar Square, including the famous traditional parade where all the Chinese folklore takes centre stage.

London’s Chinese New Year is the biggest celebration outside Asia, attracting around 700000 people, so it’s quite an unmissable event! Restaurants in the Chinatown area, along with street food stalls, give the visitors the best of Chinese cuisine, and the streets become a precious light tapestry of red lanterns and dragons, a real feast for your eyes.

The Chinese Year follows the traditional animal zodiac, which cyclically repeats 12 animals (and their attributes): Rat, Ox, Tiger, Rabbit, Dragon, Snake, Horse, Goat, Monkey, Rooster, Dog, Pig. This year we celebrate the Year of The Dog, and the attribute of Fidelity.

So, Happy Year of The Dog everyone! 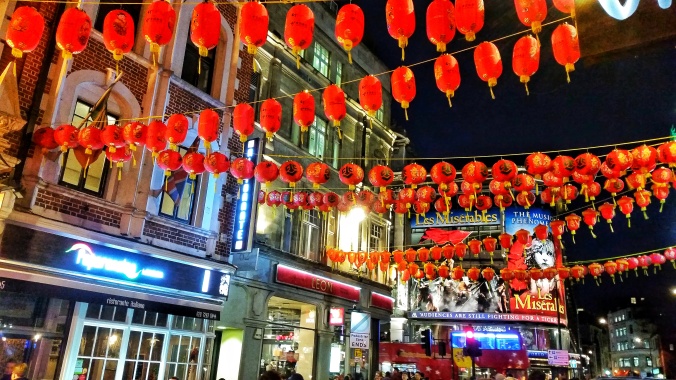